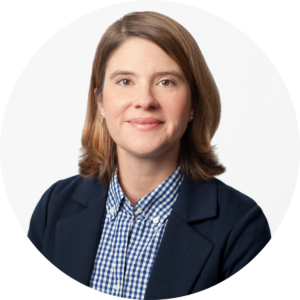 Nora is Director of Litigation at Google, where she manages a team handling lawsuits, including consumer, competition, and privacy class actions and intellectual property matters including trade secret, trademark and copyright disputes. Prior to joining Google in 2012, Nora practiced at O’Melveny & Myers from 2005-2011, where she had an active pro bono docket including representing a young woman in a civil rights case who had been discriminated against while she was a student at a public high school in Reno, Nevada because she was Muslim. Nora also represented a woman whose home was destroyed in Hurricane Katrina and had been defrauded by a contractor. Nora began her career as an associate in the litigation department at Dewey Ballantine in New York. A graduate of NYU School of Law, Nora has volunteered at NOW Legal Defense and Education Fund, where she helped to prepare resource kits for domestic violence survivors, and she is on the Advisory Council of the Ninth Judicial Circuit Historical Society.